To Hell and Back: The Kane Hodder Story is the harrowing story of a stuntman overcoming a dehumanizing childhood filled with torment and bullying in Sparks, Nevada. After surviving a near-death burn accident, he worked his way up through Hollywood, leading to his ultimate rise as Jason Voorhees in the Friday the 13th series and making countless moviegoers forever terrified of hockey masks and summer camp. Featuring interviews with cinema legends, To Hell and Back peels off the mask of Kane Hodder, cinema's most prolific killer, in a gut-wrenching, but inspiring, documentary. After decades of watching Kane Hodder on screen, get ready to meet the man behind the mask in a uniquely human story about  cinema's most vicious killer. 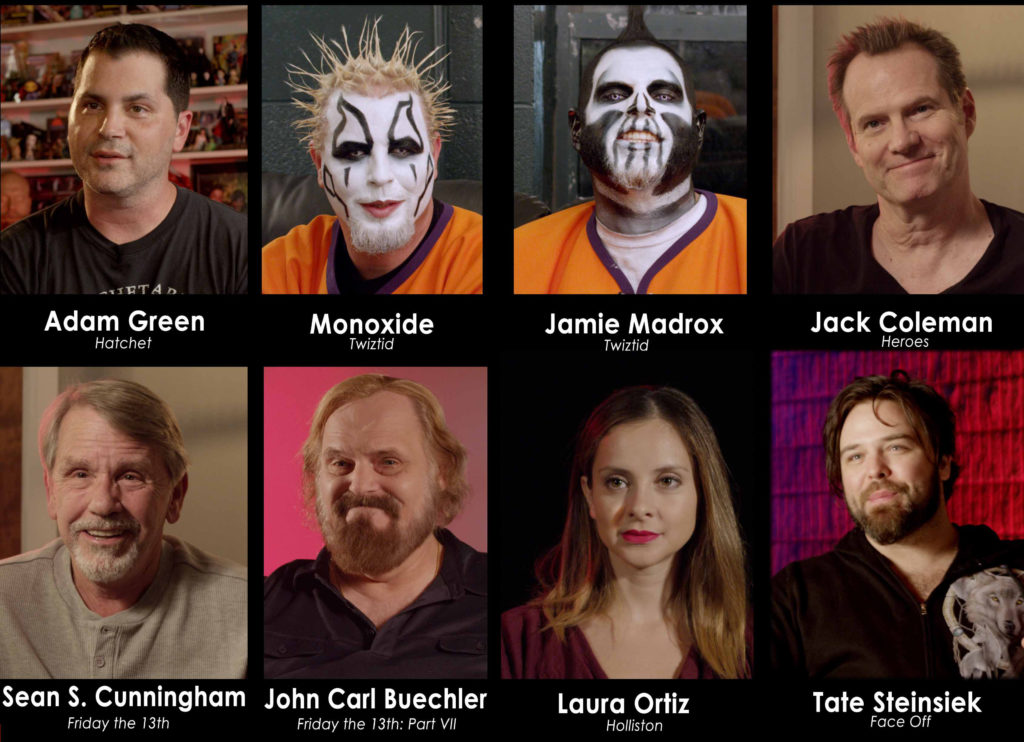 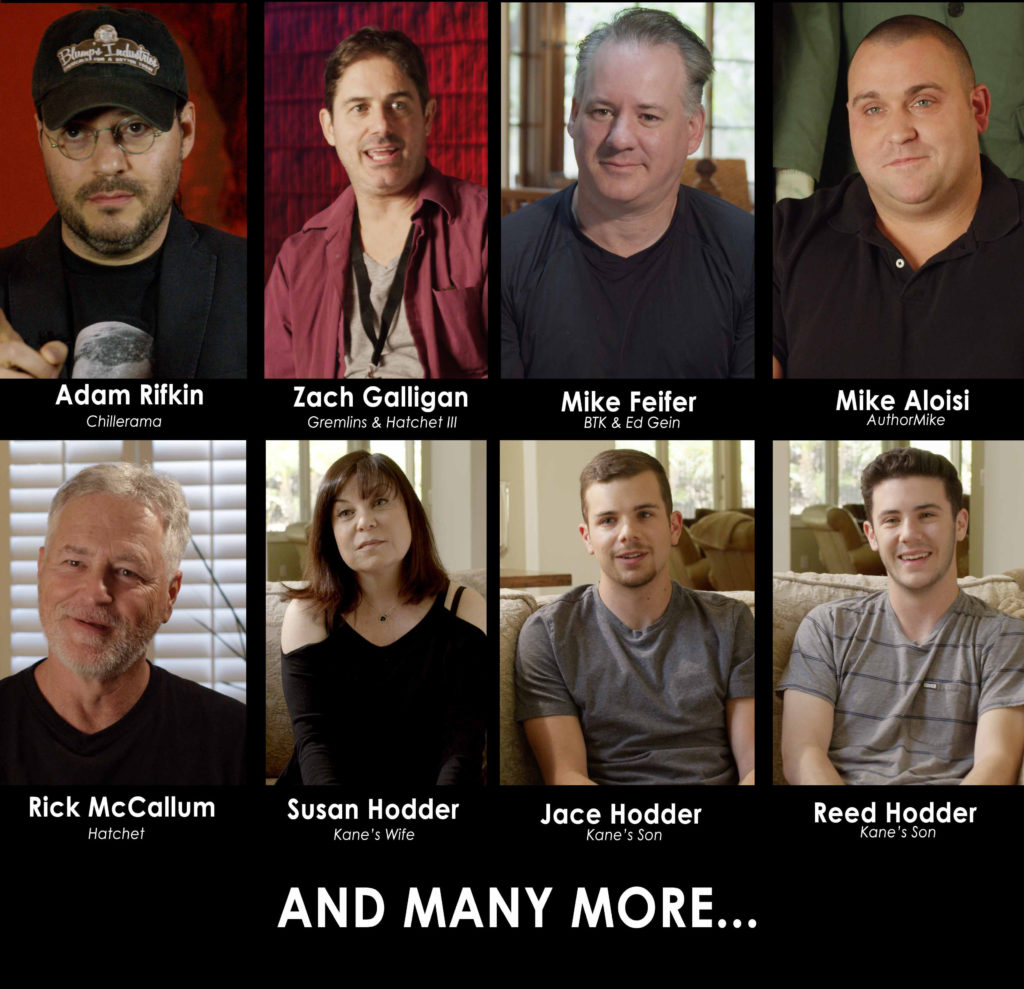